As the Smithsonian states:  We believe Mr. Mayfield's life and legacy is an important story to tell and are hopeful we will be able to honor Mr. Mayfield's innumerable talents and musical legacy as a national treasure, one that has influenced, and continues to influence musicians and music-lovers worldwide.

Enacted through Congressional legislation, this museum represents a national initiative of profound cultural importance that will impact this nation for generations to come.

Musical Crossroads is more than a "Hall of Fame." It explores African American music but the role music has played in African American life. The title itself is indicative of the exhibition's main goals. Through its content, Musical Crossroads is the space where history and culture intermingle, where we can explore the tensions and intersections between the sacred and the secular and the individual and communal; it is where music serves as the crossroads between the interpretation musical styles and traditions, as well as the presentation of race, culture, regions and nations. 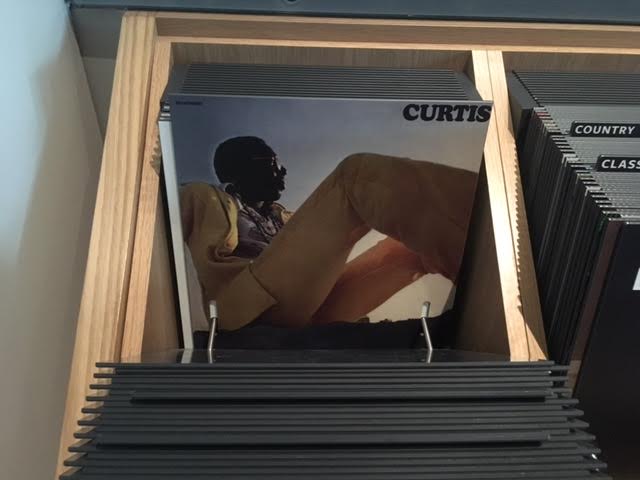